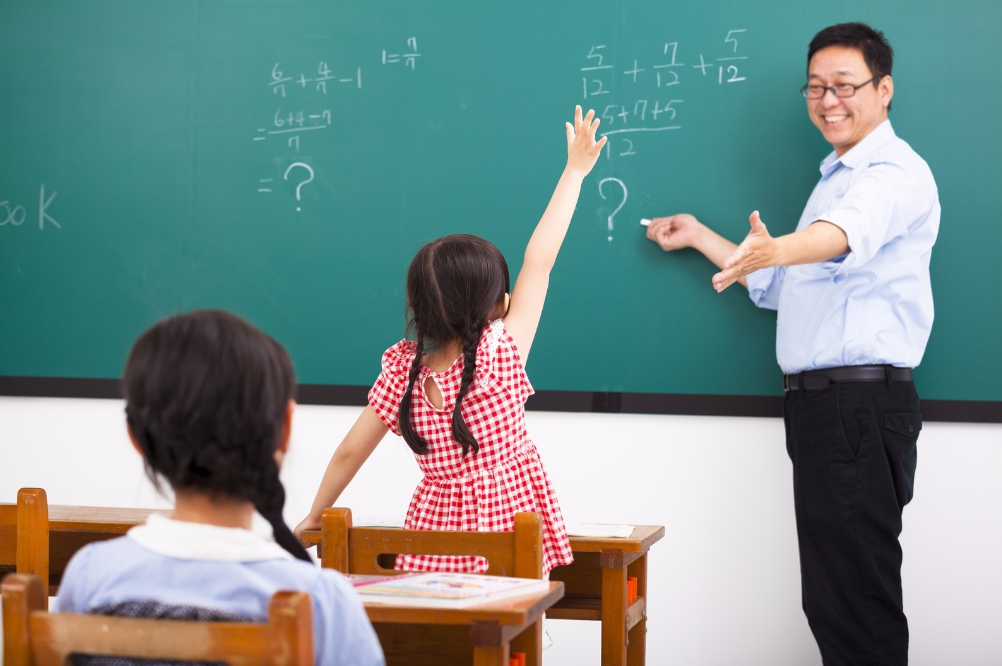 NUTRITION FOR BRAIN DEVELOPMENT IN CHILDREN

The human brain develops rapidly since young, starting from baby stage in its last trimester period of pregnancy until thefirst two years of its life. The brainweight of the newborn is about 10% of body weight, incomparison with the adult where it is only 2%. By two years of age the brain is about 80% of the adult weight. In the sixth year, the brain is about 95% of its final size.(1,2) After the first two years, the gray matter continues to thicken, a process that peaks around puberty. It is the gray matter of the frontal area that is particularly involved in judgment, organization and planning.

The children with malnutrition that intake the under-level of energy, protein or nutrients have adversely influence to unhealthy body and hypoactivity in cognitive system. In addition, directly reflecting to memory system and brain development and may influence to the childhood disorders such as the attention deficit and aggression(2) The several evidence support indicated the nutrients for brain function are Iron, Choline, Iodine, Zinc, Folate, Vitamin B12 and the long chain polyunsaturated fatty acid; LCPUFA.(3,4)

Iron accumulation in the brain tissues especially in frontal lobe that related to cognitive function. Iron is essential nutrient for myelin synthesis of neuron cells and various neurotransmitter such as dopamine andg-aminobutyric acid (GABA). Iron is associated with the cognitive, learning ability, psychomotor domain and behavior changes. The effect of iron deficiency in children up to the severity level and duration also it’s quite important for the first two years of a child’s life. (3)

Choline is a dietary component essential for normal function of all cellsand plays a critical role in the normal development of the brain, especially the memory center(hippocampus) of the brain.(5) It is a precursor for biosynthesis of the neurotransmitter acetylcholine.(6)

Iodine plays the important role in thyroid hormone synthesis that essential for brain growth and development in the fetus during pregnancy and children. In case of the lack of iodine in mother during pregnancy, it may influence to the severe mental retardation of infant. The evidence showed that people with iodine deficiency have the lower IQ score than the normal population (13.5 points) (7)

Zinc is a trace mineral that is involved with gene amplification, DNA synthesis and is critical to cellular growth, body development and immune system in human. For the brain function and development, zinc supports the synthesis and the synapse of neuron cells. Zinc deficiency have demonstrated on delayed growth, high risks of infection, abnormal psychomotor development and cognitive. (8)

Folate and vitamin B12

The important role of folate related with the neural development especially in the neural tube synthesis of infant during pregnancy. Both, folate and vitamin B12 are involved with the methylation of neural system and effect to the cognitive and memory.

Considerable amounts of fatty acids are deposited in the human brain up to 50 – 60%. Docosahexaenoic acid (DHA) andArachidonic acid (AA) are the major component in various cell membranes. DHA play a critical role in visual function and neurotransmitter such as dopamine. DHA and AA are the essential fatty acid for visual activity and abnormal development in the preterm infants. (9) In addition, long chain polyunsaturated fatty acids deficiency in children related with the abnormal brain function and behavioral development such as the attention deficit and hyperactivity disorder, learning disability and autistic also long chain polyunsaturated fatty acids may help with this disease treatment.

The brain development of children isinfluenced by nutrients such as iron, choline, iodine, zinc, folate, vitamin B12 and long chain polyunsaturated fatty acids, etc. Deficiencies of this important nutrients have the adversely influence to the abnormal brain and functions development.Thus, each stage of children should acquire proper level of nutrients, energy and protein form various foods to support child growth development together with childcare.